I was born in Chicago, Illinois in the United States . My parents were both deaf. Though they couldn’t hear, they could speak and lip read. When someone rang our doorbell a light flashed so they would know!  I also had a younger brother and a dog called Geets. 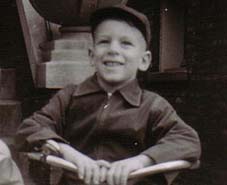 I started writing when I was seven. I still have some of my early stories. One was about Seymour, an eagle who was afraid of flying. Another had a superhero a lot like Superman, with X ray vision and the ability to fly.

When I was 11, my class put on Charles Dickens’ play “A Christmas Carol.” My best friend and I both competed for the part of Scrooge. No one could decide who was best. The day before the play was put on, the class voted. It was a tie. The teacher cast the deciding vote for my friend. We decided our next play would have two main parts. So we wrote one with big parts for both of us! We decided we might as well direct it too…

Our teacher was ill a lot that term and every time we had a new supply teacher we told her we had to practice our play. So we spent most of the term rehearsing, which was great fun. We typed the play up and two years later we sold it.

The front page of Freedom in the Colonies

At the University of Michigan , I studied psychology but I also did as many creative writing classes as I could. I wrote several plays and won prizes in my third and fourth years. 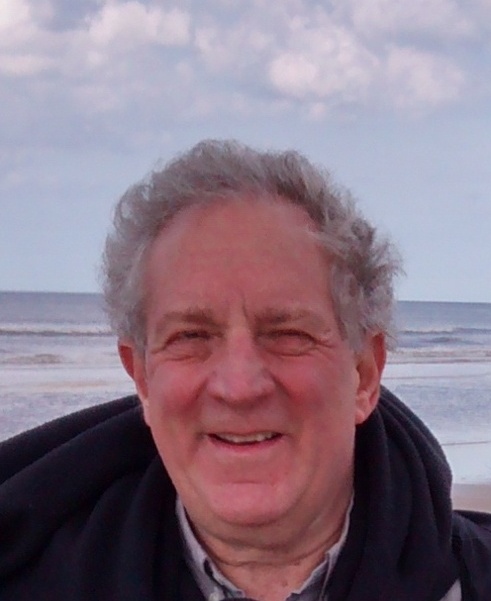 After I finished university, I moved to London . I’ve lived here ever since. I trained as a psychotherapist and now work with individuals and couples. (A psychotherapist helps people who are unhappy.)

In 1997, I got a very unusual Christmas present, a daughter.  My daughter, Susie, was born on Christmas day, so she only gets presents one day a year 🙁

When she was a bit older, I started telling her stories at night.  One series of stories, about a young girl giant, called Boobela became my first published book, Boobela and Worm. 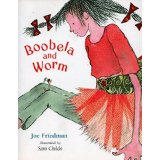 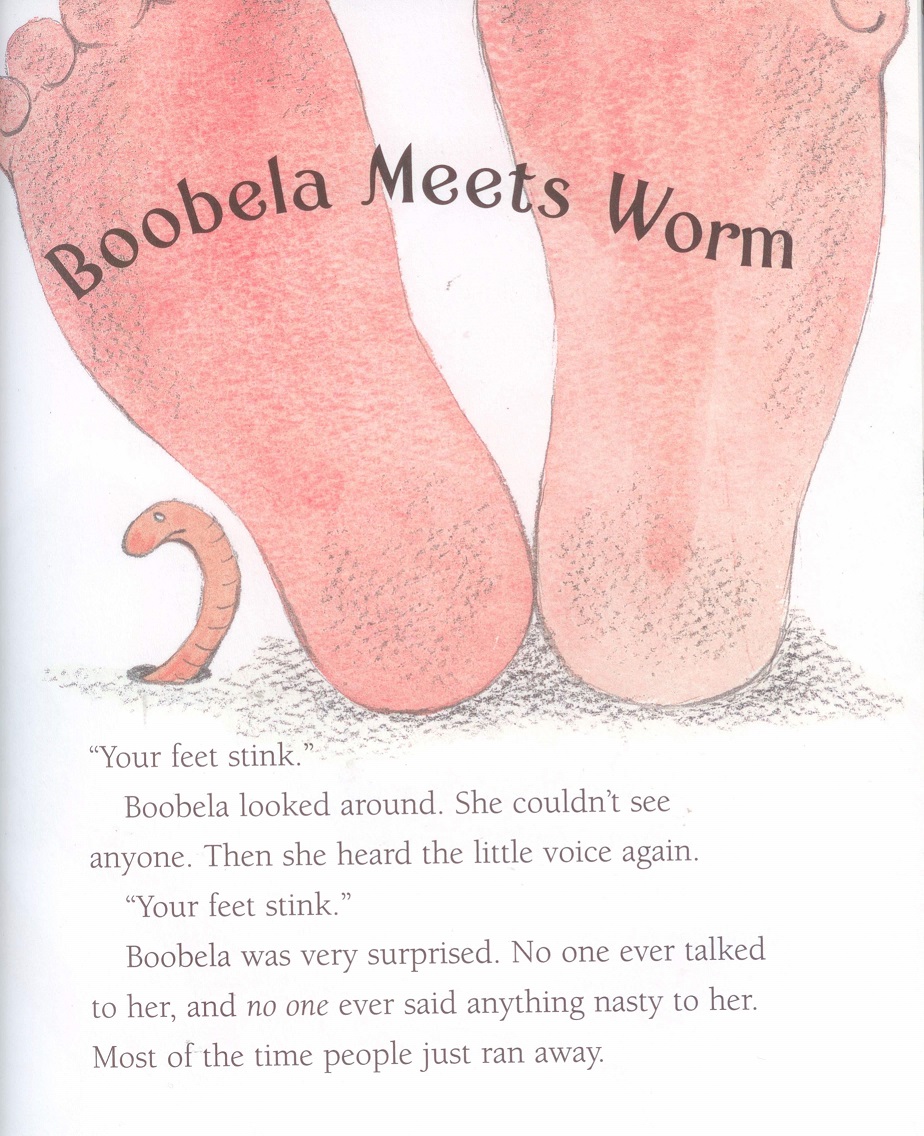 The Boobela series ended up being six books, now, sadly out of print.  Boobela..

I’ve also written a book about dreams for adults.   The Dream Workbook. 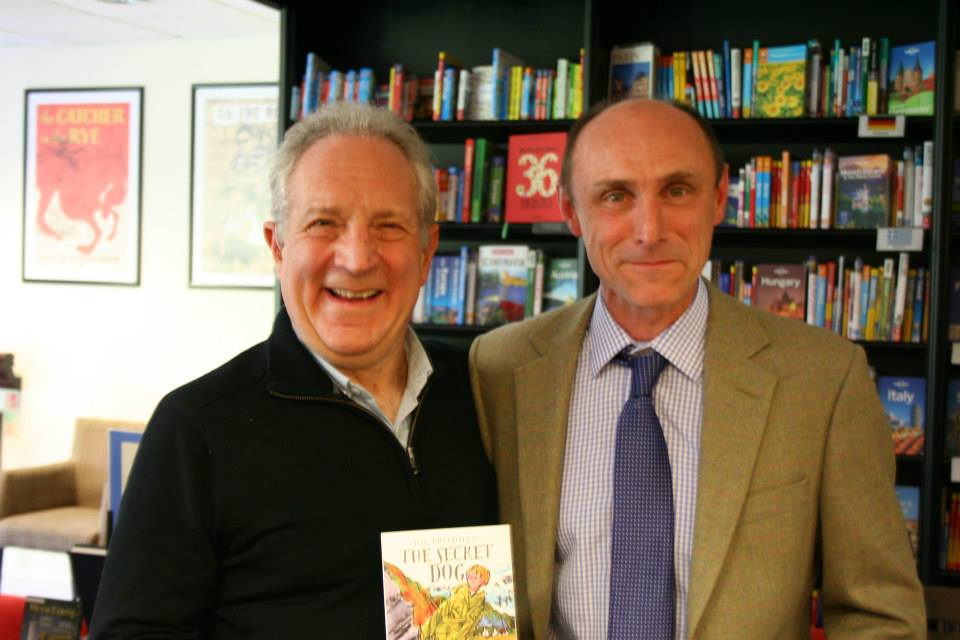